The idea behind the name "symbio" is that there is a symbiotic relationship between domain models and persistence, and persistence and domain models. They depend on each other, but in a way that neither "life form" may be entirely conscious of the other. This is certainly true of the domain model more so than the data model.

An important point to consider is, if you use the XOOM Lattice entity types, there is no need to learn the operations of the storage types. You get all storage persistence for free when you use one of ObjectEntity, StatefulEntity, and EventSourced.

Each storage type is discussed in the following subsections. Additionally there is a separate useful discussion about Adapters, which are used to translate between application or service state and persistent state. 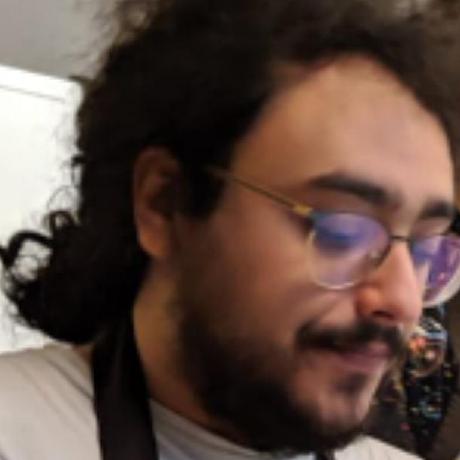